Andy is co-founder of Rise Up, a broadcaster led STEM schools programme that aims to inspire the next generation of broadcast engineers and on the board of inclusion advocacy group Rise. Andy is a SMPTE Fellow.
Speaking At
Keynote Panel - Rise Up Academy 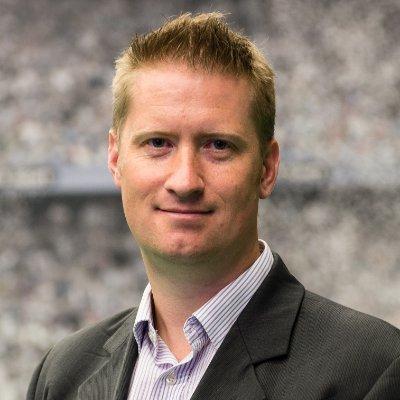